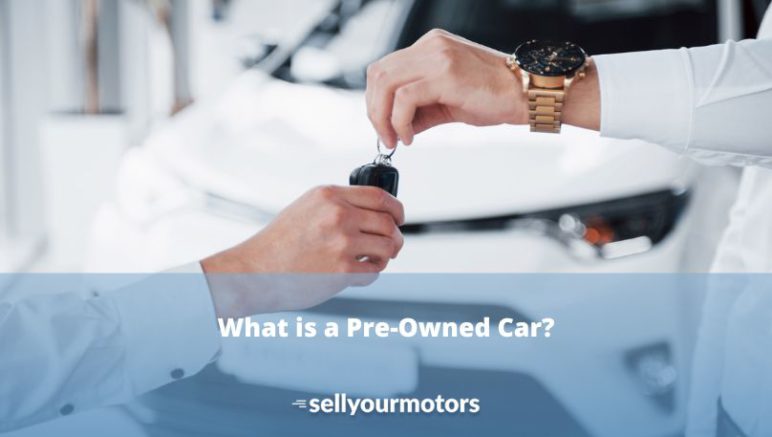 If you’re looking for a car but don’t have the cash to buy new, then pre-owned cars are the answer. Whether you call them used, pre-owned or secondary market vehicles, there are various benefits to buying a pre-owned car as opposed to brand new. While a new car will have a longer warranty period and may be more comfortable with extra features such as leather seats, a pre-owned car will cost significantly less while offering much of the same functionality.

What is a Pre-owned Car?

Why buy a Pre-owned Car?

A new car loses a large portion of its value as soon as you drive it off the lot. Buying a new vehicle can be costly, and you can lose a significant amount of money if you sell the car a few years after purchase. If you buy a pre-owned car, you’ll likely save significant money over a new car, and you can resell it for a portion of its original purchase price a few years down the road. Pre-owned cars are an excellent choice for those who don’t have a lot of money to spend. They’re also an ideal choice for those who don’t want to be tied down to a long car loan.

Things to Know Before Buying a Pre-owned Car

Where to Find the Best Pre-owned Cars

Pre-owned cars can be a great way to save money on a car without having to spend a lot of money. However, it’s important to know what you’re looking for when buying a pre-owned car. You don’t want to buy a car that has significant problems or that has been neglected or poorly maintained. Pre-owned cars are great for those who don’t have a lot of money to spend on a car. They’re also an ideal choice for those who don’t want to be tied down to a long car loan. 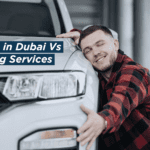 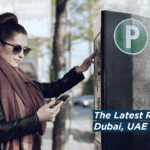